June 5, 2018 ~ shelli ~ 6 Comments
I have been a long-time collector of pottery, and for awhile, my eldest son’s interest was making pottery, so when we visited the Ohr-O’Keefe Museum of Art in Biloxi, MS, we were in for a treat.

George Ohr, a.k.a. “The Mad Potter of Biloxi,” was quite a character. He lived from 1857-1918 and first became interested in ceramics in 1879 when he served as an apprentice to Joseph Fortune Meyer. He went on to create an astonishing amount of pottery during his lifetime.

At first he created functional pottery, and this is how he supported his family, but later he began to experiment with different forms and glazes. Every piece he made was unique, and having seen the collection at the museum, I can attest that they are amazing. Most of them are paper thin, and I was told they are light as a feather! (Click here to see a short video about George Ohr and view some of his amazing pots.)

George suffered many losses in his life. Five out of ten children did not reach adulthood. In addition, a fire in 1894 destroyed his workshop and all the pots in it. He salvaged some of them and called them his “burned babies.” A few of these are on display at the museum.

Although George received critical acclaim for his work during his lifetime, he was disappointed that the public would not pay the prices he wanted for his work. He considered himself the greatest potter in the world, and he believed that someday the world would see his work as unequaled by any other. Having seen his work, I believe he may have been right.

He quit making pottery about ten years before he died in 1918, and he wrapped up much of his work and stored it in the attic of his shop. After he died, his sons opened a used car parts shop where his studio used to be. But the story doesn’t end there, of course.

In the 1960s, an antique dealer from New York traveled through Biloxi looking for old Cadillac parts. He found some old Cadillacs parked at the shop, but George’s sons didn’t want to sell the car parts. Instead, they convinced the antique dealer that he should buy all their dad’s old pottery. He paid them around $50,000 for all of it.

Once the pottery was shipped to New York, the antique dealer began selling the pottery at auction. Each piece was selling for about $50,000, and now George Ohr’s pottery is recognized as extraordinary — just as he predicted it would be.

If you’re ever in Biloxi, I highly recommend going to the museum. The architecture of the building is very interesting, and there is also a working pottery studio on the campus. You can walk inside and speak to the artists who are working there. They also have a good mix of temporary exhibits, and the Pleasant Reed Interpretive Center is an exhibit of African American culture and history in Biloxi, which we enjoyed very much too.

If you’re as fascinated with George Ohr as I am, you may enjoy this more detailed article too.

Mississippi gave us a great opportunity to give some time and attention to our eight-year-old’s biggest interest, so we made a point to do some serious birding on our trip.

One unexpected perk of having a hotel room on the 5th floor was that we had a great “bird hide.” The boys sat at that window with the binoculars watching any birds that happened to fly by, especially the pelicans, laughing gulls, and an osprey that hunted in the ocean near our hotel everyday.

At the center we saw lots of barn swallows, red-winged blackbirds, herons, and for the first time ever — a common nightjar! That was thanks to a young girl who was also visiting the center, and she had found it in a tree. We could only see its silhouette.

I don’t have the proper camera lens to get photos of birds (unless they happen to be very close to me like these two barn swallows), but I do have a good lens for flowers, which I love too. I enjoyed the small garden they had at the center. The seeds of these plants help feed the birds, of course. And they are good for pollinators too. 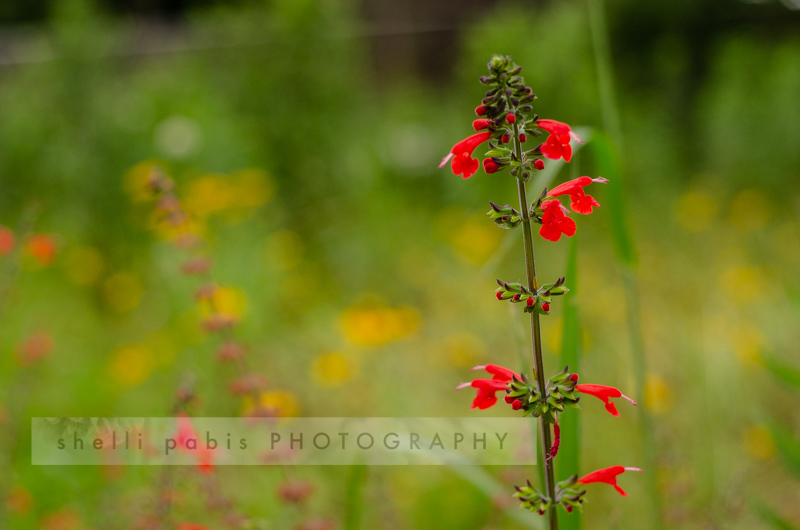 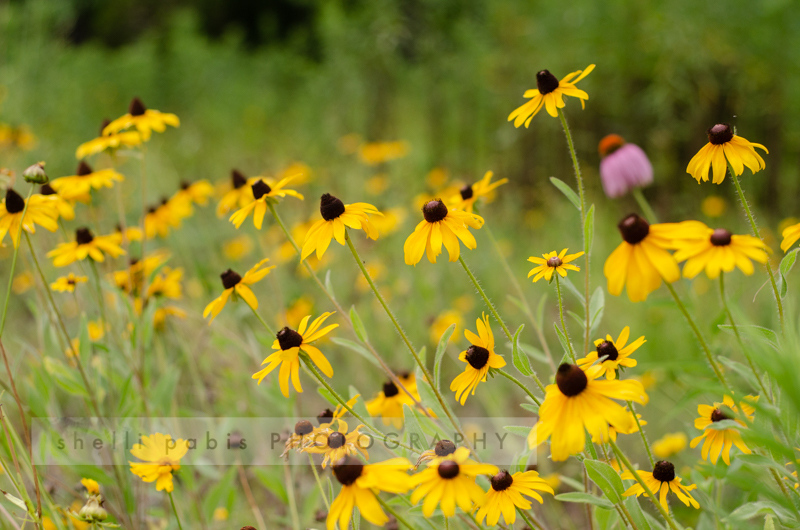 We also went to the Mississippi Sandhill Crane National Wildlife Refuge! I’ll tell you about our adventure there next! 🙂

Lucky for us, my husband and I are of the mindset that we just have to get away sometimes, despite the cost or all-the-things-needing-doing. It’s educational for the kids, and it’s important for our mental health too. There are so many places to explore nearby in the southeast U.S., and going for a few days isn’t hard.

This year we decided we would go somewhere we could get to in one day’s drive, yet with all the rain in the east coast last week, we almost had to go further west. Luckily, the rain didn’t wash us out, although it did rain every afternoon in Biloxi, Mississippi. That was okay. There was so much to do there. We spent most mornings at the beach or the pool, and the boys enjoyed finding shells and creatures along the shore as well as getting in the water. In the afternoon when it was hot, we’d go somewhere like the art museum. In the evenings, we’d go back to the beach to just walk and find hermit crabs, other wildlife and enjoy the sunset. 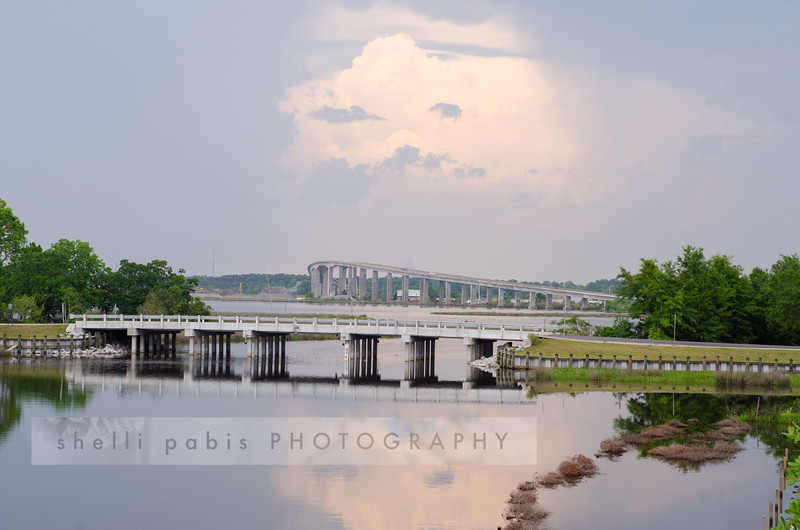 We did so much on this trip, and I’d like to blog about it all. We took advantage of the birding opportunities for our little birder, and we went to two art museums. One of those museums taught us about the rich history of Biloxi, and we also watched an interesting film about the history of Biloxi in the Visitor’s Center. We also visited Battleship Memorial Park in Mobile, AL, which was an hour drive from Biloxi. The boys loved that, and I tagged along with the camera.

Everything in Biloxi was destroyed during Hurricane Katrina, and we saw evidence of this. There were many vacant lots along the beach front, and construction was still happening along the roads. But most of it has been rebuilt. Our hotel was new and comfortable, and we loved the Katrina sculpture project. The beach itself was well-maintained. There are several hotel-casinos in Biloxi, and we were a bit afraid of what the atmosphere there would be like with the casinos, but I think the casinos have actually helped Biloxi rebuild, and though we don’t care for them, they did not detract from the wildlife or history of the place. And they help make Biloxi a reasonably priced place to visit. 🙂

Now that we’re home, I want to work in earnest on my end-year-year record keeping. That includes blogging about our projects, curriculum, places visited, and then writing up a homeschool report for our records. My summer project is putting together a slideshow of photographs from our year that we usually watch sometime in July or August. I’m also thinking about what I want to work on with the boys this summer.

If I had all day to work on my projects, I could probably finish all this in a few days, but I work around my family’s schedule, daily chores, and meals. So I dip into it whenever I can. Please be patient with me. I’ll be back… 🙂

Meanwhile, what places have you been exploring lately?

Click here to find out how we can do a video chat.

I have a 10th and 7th grader who have never attended a traditional school. On this blog you’ll find…

Middle school onward —> See MY STORE for Zoom classes, curriculum recommendations and homeschooling how to. On this blog there will be monthly ramblings about any or all of the following topics: