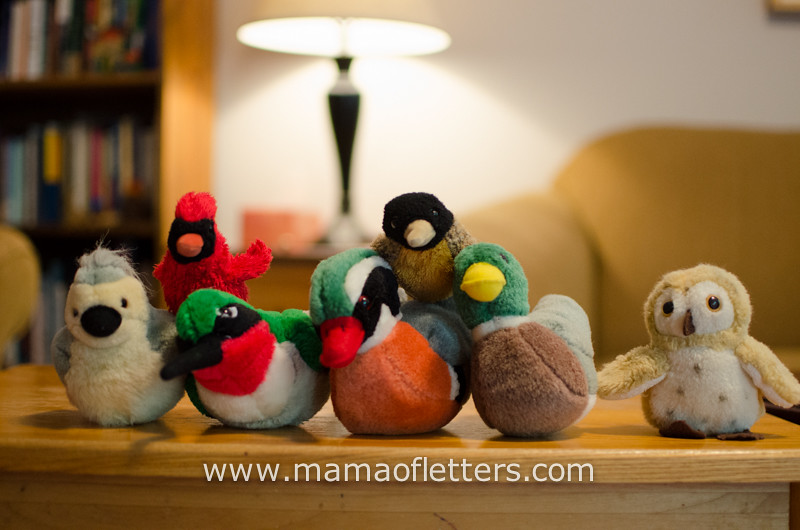 Click here to find out how we can chat over Zoom

I have a 10th and 7th grader who have never attended a traditional school. On this blog you’ll find…

Middle school onward —> See MY STORE for Zoom classes, curriculum recommendations and homeschooling how to. On this blog there will be monthly ramblings about any or all of the following topics: