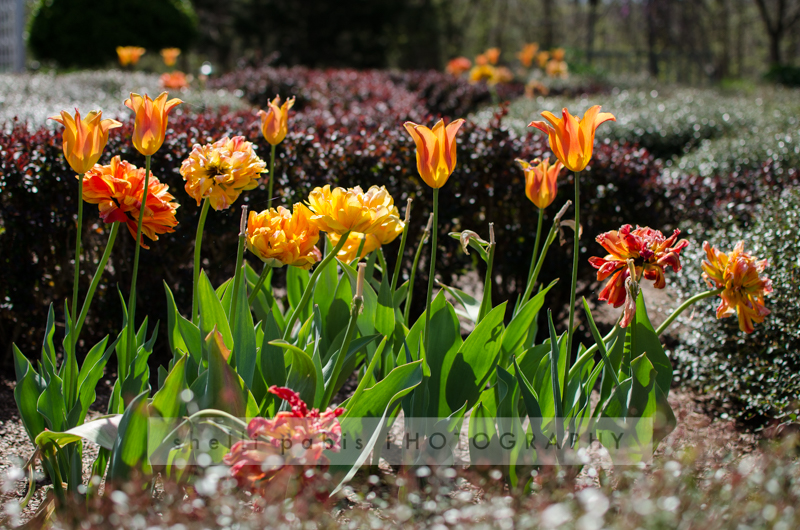 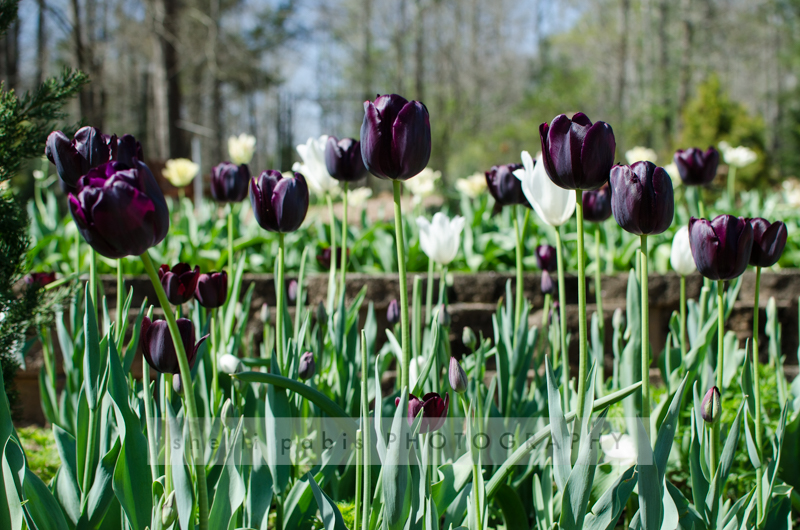 Your comments keep me going, so please leave a message. I'm happy to answer your questions. I usually respond with an e-mail within 48 hours, but even if I don't, I read and appreciate every comment. You do not need to leave a name or e-mail, but unless you have left a message before, I will have to approve it before you see it here. Cancel reply