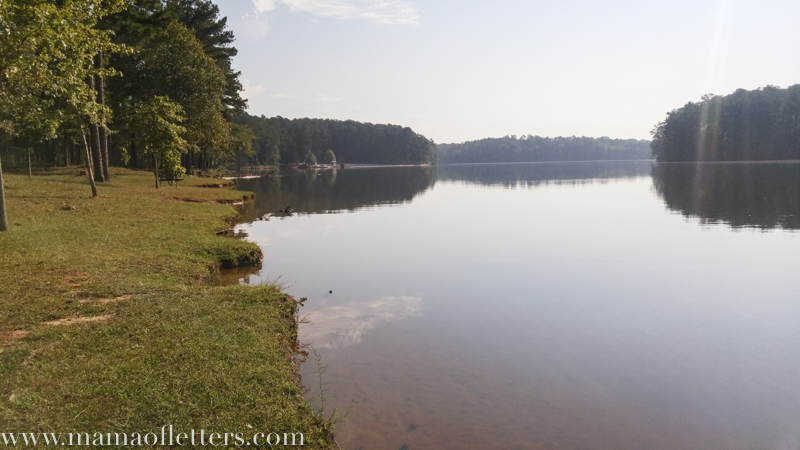 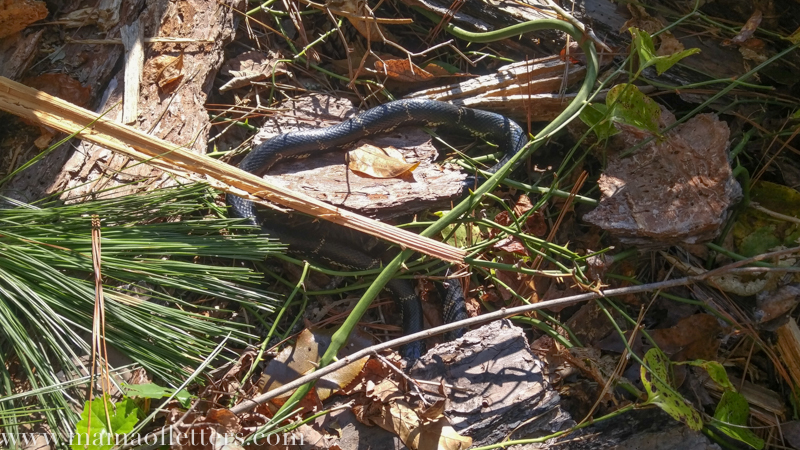 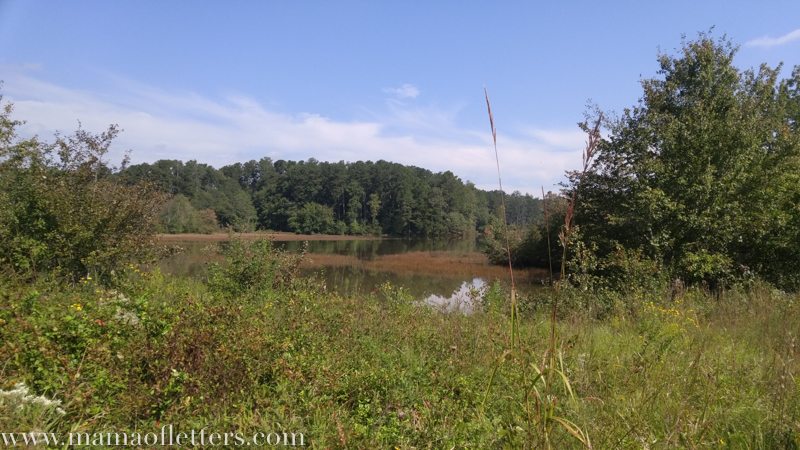 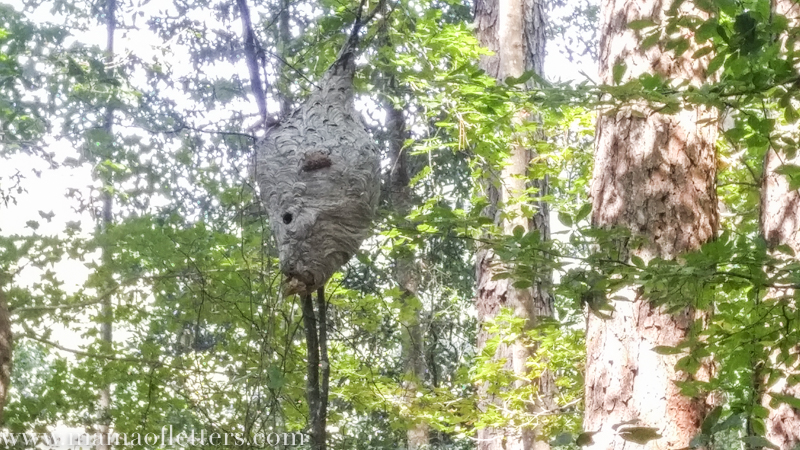 I’m happy to answer your questions! Just shoot me an e-mail by clicking on my Contact page. I write back within 36 hours.