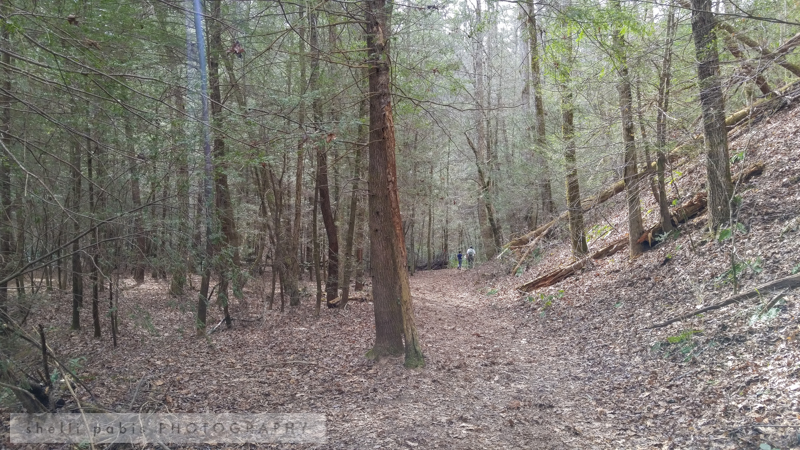 Due to several reasons, we had not been getting out for regular day hikes as much as we used to, and this made me sad. But last week we woke up, the weather was good, the time was right, and we decided at the last minute to go to the mountains for the day. (We never plan ahead for these things.) I can’t tell you how good this felt. My soul needs a good dose of nature. So included in this post are some photos from that hike.

Speaking of photos, I was also feeling sad that I have not gotten out to take real photographs in what feels like forever. My photography website has been neglected. My Nikon is collecting dust. Though I always had good intentions about pursuing photography more seriously, the life of a homeschooling mom proved to be a like an ocean wave that swept over all my prior intentions. Suddenly everything I once wanted to do isn’t so important anymore. My heart swells with pleasure at creating lessons, birdwatching, listening to classical music….all those things that my boys have brought to me. I know I will still pursue photography and all those other interests again someday, but for now, I am enjoying riding this wave. 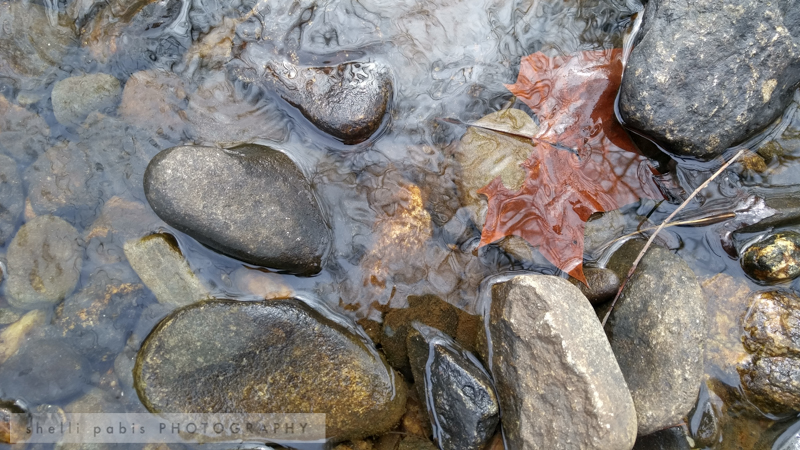 However, I was determined to bring my Nikon with me on our hike the other day, and wouldn’t you know it, we were on the highway before I remembered that I had forgot it! How typical of me in my current state! At least my lovely husband bought me a phone with a decent camera, so I had something to capture our time on the trail. 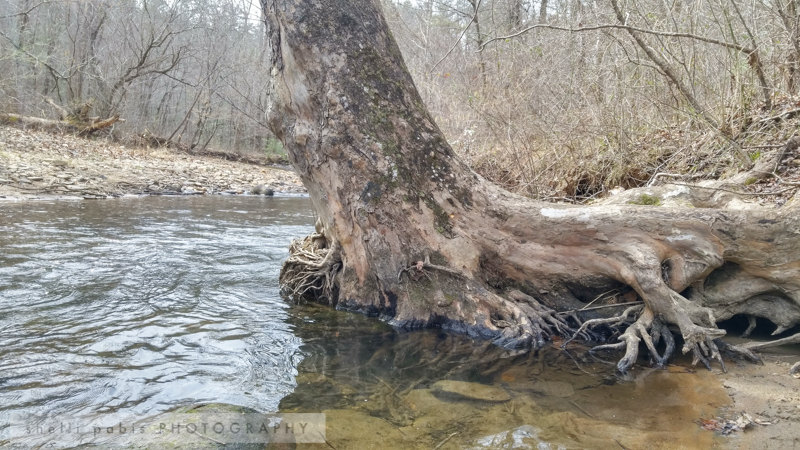 Recently I also happened to look through some old photographs of my boys when they were babies, and it was a little shocking to me to realize that this was ten years ago for my eldest son. I mean, I know he’s ten years old, but to think that these photographs were taken ten years ago…that’s a decade! And so much has changed! We have different sofas now, but these “new” sofas are already starting to look old. The garden looked so green and fresh then, and we had grass too. Ten years of homeschooling and putting all our resources into our boys have taken their toll, and home improvements have taken a backseat too.

Yes, a lot of changes have occurred in ten years, including the fact that I’ve aged ten years. How young and thin I looked at 35! I was a new mother. A fresh mother. Now…..hmmm…..What will another 10 years do to me? **mockingly bites nails**

I have taken a lot of photographs over the years since I became a mother, and I’m so glad I did. As I scroll through a decade’s worth of photos, I notice how in ten, short years, I have already lived through a few different “stages” of my sons’ childhoods.

Then there was the “nature stage,” which could also be considered the “science stage.” My memories are filled of visits to the nature center, snakes, making friends, walking on trails, discovering all sorts of critters, and realizing my son had a special interest in nature and science.

Overlapping with that was the “building” stage. He built with paper, cardboard, Legos, clay. He got into robotics. He took pottery classes. Life was rich with nature, science and creating. 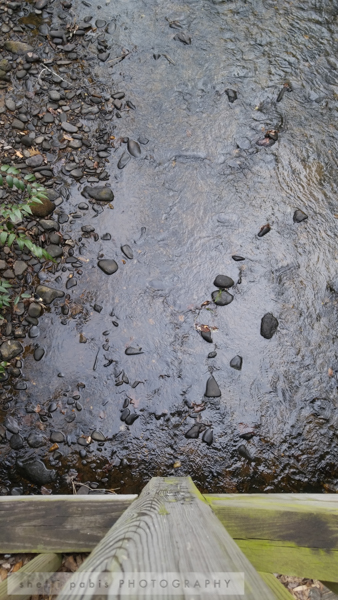 None of that has gone away completely. He’s still interested in those things and does them when he has time, but I would definitely say we’ve moved into the “piano stage.” Or the “music stage.” And this is just another form of using his hands to create, right? A lot of time is spent everyday in this pursuit. It doesn’t leave much time for anything else. Not only does he practice piano, he reads about composers, watches classical music on YouTube, and enjoys attending concerts. 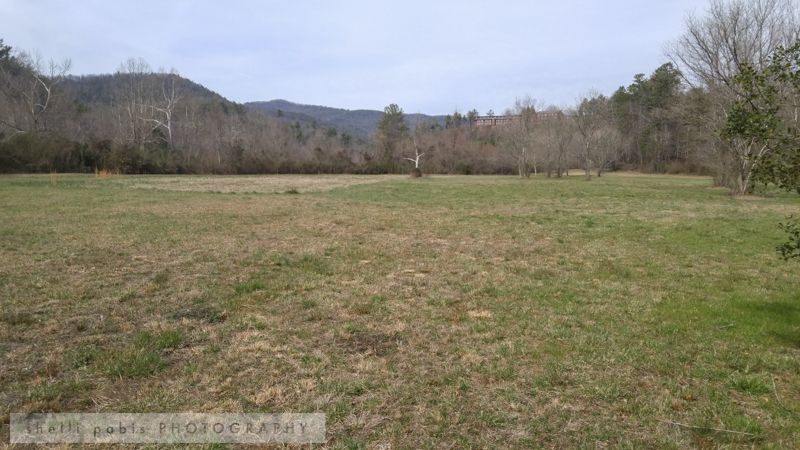 We are also in the midst of the “gaming stage.” Both my boys are deep into it. They play countless digital games and take them very seriously. They also love to watch other people playing games on YouTube. When I listen in on their conversations, it’s usually about a game, or their plans for future games. When they run around outside, I’m pretty sure they are imagining themselves in a game. Games have even increased their interest in history. In addition to this, my seven-year-old and I play board games or card games at least every other day. He’s my little gamer.

My seven-year-old also went through a “drawing stage,” and a “puzzle stage.” Just imagine drawings everywhere — on the walls, on the floors — and big puzzles all over the floor too. These interests still pop up every now and then. 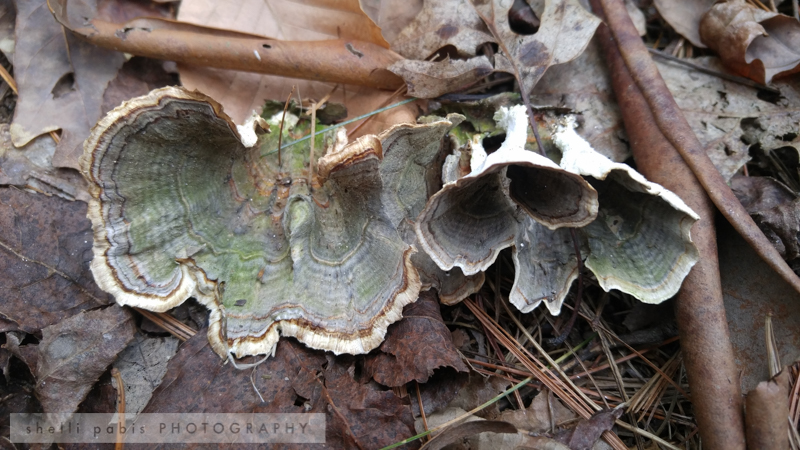 I see all these “stages” in my photographs, and I’m grateful I have a record of them. I am impressed with the longevity of these stages. People always tell me how children will flit from one interest to the next, but my boys have stuck with some of their interests for a good, long while. I know that proper support and tools inspire children to stick with things, but it may just be a coincidence too. Or my boys’ personality. I don’t know why, but I love it.

Notice, however, that I don’t call these moments in time “phases.” Somehow to me a “phase” has a connotation of something trivial that will pass whereas a “stage” is something that is natural and part of one’s development. It may or may not pass, but it’s an integral part of that development.

My husband and I take each of these stages very seriously, and despite criticism we may receive from other people, we know that it’s important to respect our children’s interests and consider each one as more than a “phase.” It’s what they are now, and we want to do whatever we can to help them do their best with it. We know that if they do their best now, they will do their best with anything they pursue in life.