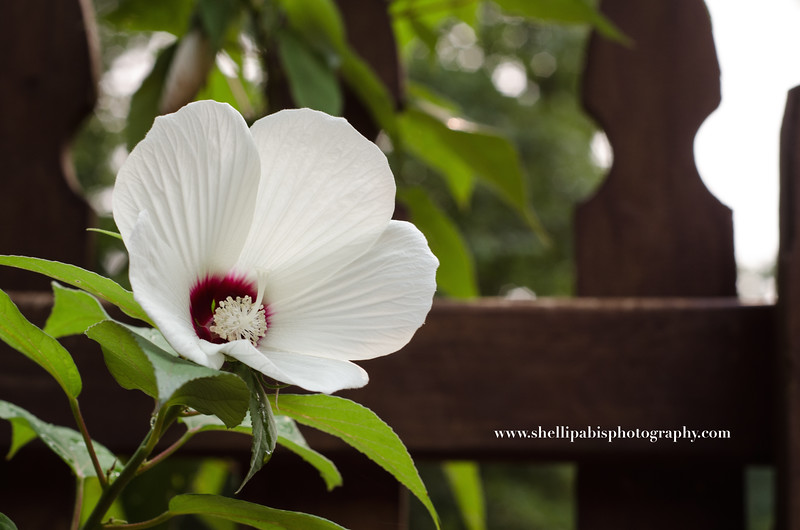 Note: This column was published in the Barrow Journal on July 29, 2015.

I don’t know about you, but it’s always around late July that I start looking forward to fall weather. It’s so hot and humid that whenever I muster enough motivation to go outside, I feel like I’m walking through soup. That takes the fun out of being outside.

It’s also this time of year that our garden suffers the most. Even with all the rain that Georgia has been getting, we seem to live in a dry bubble, and though we water every evening, the plants are starting to play dead. Certainly there are other things I could do to help the garden, but lack of time and the heat makes that a small priority.

If I had my way, I think I would just read all summer. Right now I’m reading Memoirs of a Keisha. It’s been on my bookshelf for only fifteen years, and I’m so glad I’m getting around to reading it. Most evenings I’m staying up past my bedtime because I can’t put it down, which means during the day I’m kind of sluggish, but I can also blame that on the heat, right?

I wonder what my boys might think about someday when they look back on their summers of youth. My guess might be gardening, however pitiful of a garden it might be, playing with their water squirt toys, listening to the loud cacophony of frogs out their bedroom windows at night, fresh fruit (my eight-year-old loves fruit), and summer camps.

Summer means camps. My eight-year-old has been going to day camps for several years now, and he loves them. He gets to pick whichever two camps he’d like to attend, and so far, one of the camps at the State Botanical Garden of Georgia is always a must. They run some great programs out there. Last year the one he attended was about water and water animals. This year it was about Georgia critters.

He also picked a robotics camp run by Engineering for Kids in Northeast Georgia. The camp was held last week at the Sims Academy of Technology and Innovation – what a wonderful facility. My son had a great time in the camp and seemed to learn a lot, especially since one of his friends also attended the camp.

Though we couldn’t afford more than two camps for him this year, he has also picked a pottery camp at Good Dirt Studios in Athens before, and those are excellent camps as well. He told me the other day that next year he wants a pottery camp again.

My five-year-old attended his very first camp this year, so that was extra special. Since he loves art, we picked the art and music camp at the botanical garden for him. He told me he was scared of attending camp but also a little excited. After the first day, however, those fears melted away, and he wanted to go everyday. He even participated in a performance with the other kids on the very last day.

Now that camps are over, it is time to think about bringing this “school” year to a close. I always celebrate that by showing the boys a slideshow of what they did during the year. I’m also busy at work planning for next year’s curriculum, and now that my eldest will be in the third grade, we are going to have a lot to do. We’re transitioning to a higher level of learning and that is exciting, though a little nerve-wracking, for me.

But we still have August to swelter in, and I have a couple of birthdays to plan too. Time is moving very swiftly, and while I wish it would slow down, I wouldn’t mind that cooler weather getting here a little faster.

What are your summers filled with?

P.S. In the coming weeks, I’m going to try to wrap up some of our homeschooling activities for the year on the blog as this is one of the mediums I use for record-keeping. So look out for some posts about robotics, our history timeline, a make-believe grocery store, and more.